Schedule a Call With Dana. 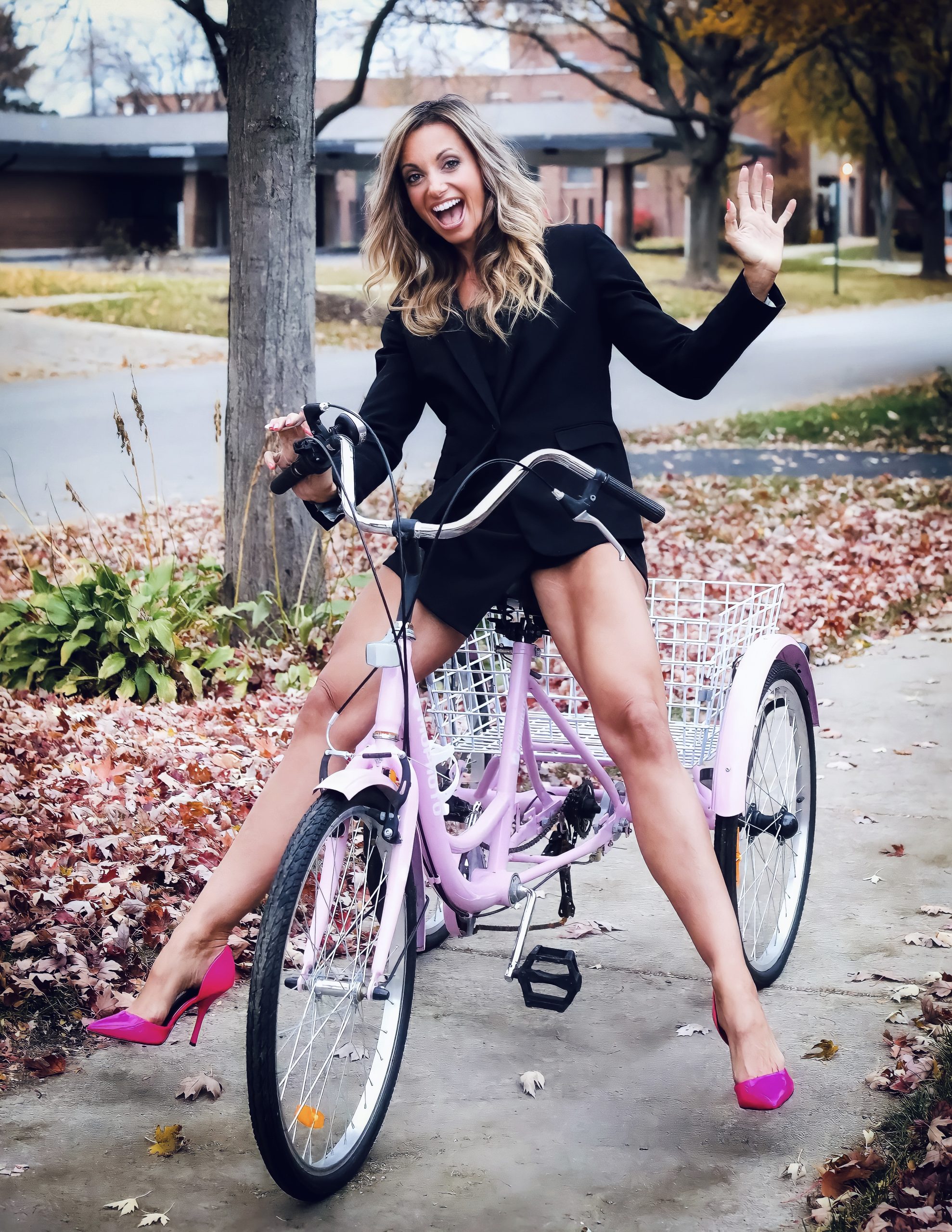 274 Comments on You Deserve It.

Ahhh self-worth and what you deserve.

This idea used to make me cringe.

Of course I think I’m worth it…don’t I?

It became clear that this wasn’t the case when I found myself constantly trying too hard to attain “love” (or what I believed love to be at the time), attention, praise, validation, money, a feeling of safety and security.

Things I was lacking but couldn’t understand why.

Because this was the case, if I received a compliment of any kind it was like this giant hole was being temporarily filled in and I became momentarily high.

I was addicted to people who would say anything kind…even if that was soon to be followed by not so kind, manipulative, or down-right shitty opinions and behaviors.

Those opinions and behaviors became so big in my mind because if they think I’m great…they must see the not so great in me just as easily.

And they must be right.

This type started making up the majority around me and those that were genuine, well I started pushing them away in an effort to prevent the inevitable criticism I believed had to be coming.

They would obviously soon see I’m not that great if they spend too much time with me…at least that’s what I believed. I have an optimistic way of looking for the best or trying to help untangle the WHY behind what is happening or why someone is acting out or struggling or unable to move forward.

Now I’m not perfect…but I do move through life wanting to bring out the best and never the worst.

I want to help and I want people to feel better after their interactions with me and never ever worse.

Maybe I didn’t deserve this in return.

So I’d try harder and be an even bigger target for manipulative people and people who got their temporary fix through me.

People who wanted to be filled up by someone who sees the best and tries and tries and gives out positive ju-ju and takes every negative opinion as truth.

This was a dangerous set of beliefs for someone who doesn’t know their worth…I moved through life from a space of being me because it was expected, but not really feeling like there was any value in it, and just waiting for the inevitable criticism.

And sometimes I was giving with the hopes that someone would reciprocate…and in those instances that turned me into a manipulator.

I didn’t really understand or comprehend the value I was carrying around just being me.

Because I didn’t get it, I was up and down emotionally…on a never-ending rollercoaster.

Giving, being, wanting the best for everyone, but thinking I always had to do more or attain this “perfection” that was defined by people outside of me in order to be worthy of love, support, protection or money.

I started paying attention to my own standards for myself that I live by, which are high. I know what I bring.

And remembered that no opinion is worth more than my own.

I stopped giving with the hopes of receiving and simply chose to be me and give what and when I wanted, knowing the receiving aspect would come from those who were a genuine a match.

I am f-ing worth what I want in this life. I’m valuable as hell.

Accepting my worth also meant believing I deserved what I want, what I ask for, what my dreams are.

Trying to prove your worth means you’ve forgotten or that you’ve never really known how worthy and amazing you are.

There will always be someone who doesn’t see your worth, but don’t you dare let that person be YOU.

If someone doesn’t recognize your worth…there’s about 7 billion other people on the planet. Let them know they are free to move on and find what they are indeed looking for, because you plan to

You remember who the f- you really are.

Pay attention to the value you bring, to the value that is you, and know you are worthy because you just are.

You deserve love, support, appreciation, to be around people with genuine intentions that match who you are, those with emotional maturity, space to grow and learn or unlearn, acknowledgement, wealth, and success.

To be YOU fully and live your life the way you want.

Know your worth, feel it, and step into the life you deserve.

Never ever settle. What you truly deserve is just as easy to collide with…you just have to believe it.

This may be a good place to introduce yourself and your site or include some credits.